Brett "The Pikey" Johns is a Welsh professional MMA fighter who currently competes in the bantamweight division of Bellator MMA. Prior to signing with Bellator, Johns competed for the Ultimate Fighting Championship (UFC). A professional competitor since 2012, he has also formerly competed for Cage Warriors and Titan FC, and was Bantamweight Champion for both promotions. Johns made his promotional debut on 19 November 2016 against Kwan Ho Kwak at UFC Fight Night 99. He won the fight via unanimous decision. 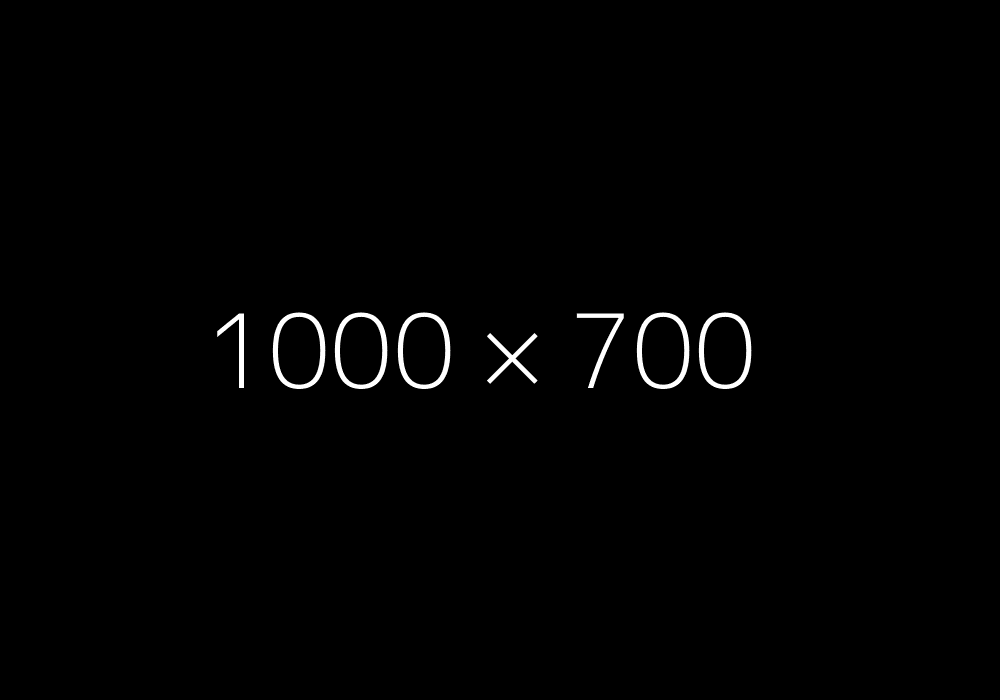 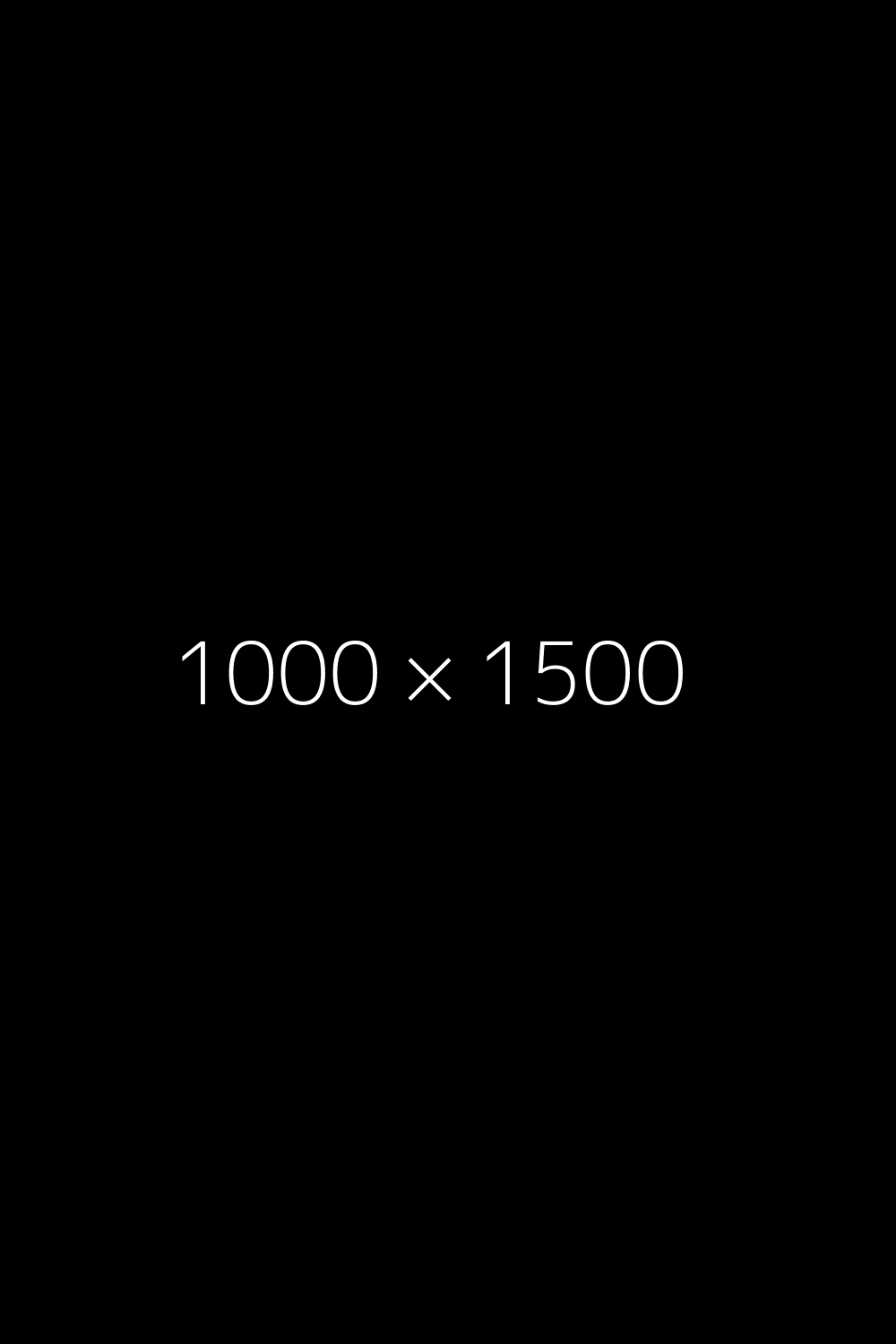